The Most Common Home Roofing Mistakes 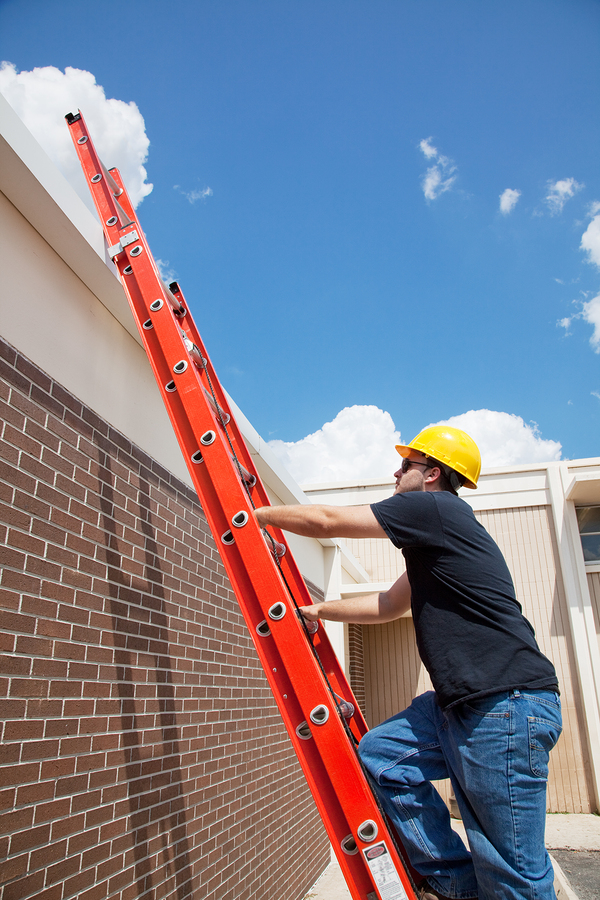 It’s easy to make mistakes when you’re working on your roof since there’s so much to remember. Roofing can be a tricky enterprise. Here are some common mistakes that people make in the Toledo OH region and beyond including what you can do to avoid them.

One of the most important aspects of any operation involving your roof is safety. The first part of this is how you get there in the first place. Your ladder should be well secured to both the top and the bottom of your house before you fully leave it. Many accidents occur because people aren’t paying attention to this aspect of the approach.

Another major issue is making sure that air can get out of the roof. Hot air rises, and if you don’t give it a place to go, it’s going to cause damage to your roof. Whenever you re-roof your house or do repairs, it’s critical to remember that the vents are an important part of that. This can be done by being sure that you don’t accidentally put anything in front of the vent or build anything over it. If you block vents, water vapor is going to build up inside your house and eventually soften your shingles far faster than what should have happened if you were more cautious.

Failing to Use Enough Nails

It’s likely that you’ll be putting in your tiles and doing other roofing repairs during the summer, or at least during warmer months. The problem is that you will have to worry about events that occur during the winter months. Many people forget about this and end up not doing anything about preparing for the potential issue ahead of time.

People who live in colder areas can expect the ice that forms on their roof to melt in certain areas due to heat coming off of it. This melting water will move down the roof and then accumulate underneath roof shingles, refreezing their and cause damage that can create leaks if nothing is done about it. This is exactly why it’s important to put in an ‘underlayer’ in order to guard against the possibility of ice water melting.

If you focus on avoiding these pitfalls, your roofing woes should abate. It may also be useful to look for additional help in the surrounding Toledo OH region. Professionals will be able to assist you if you make any mistakes before you realized it. They can also do part of the work for you if you aren’t as confident with some part.